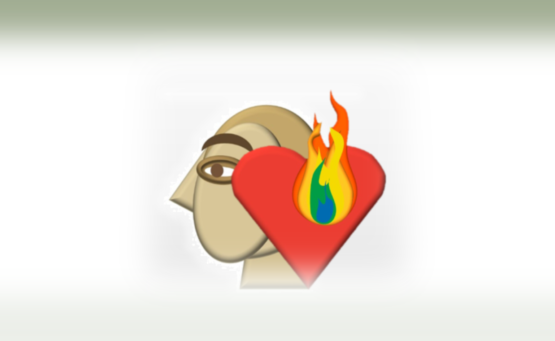 Male and Female in Genesis 1

END_OF_DOCUMENT_TOKEN_TO_BE_REPLACED 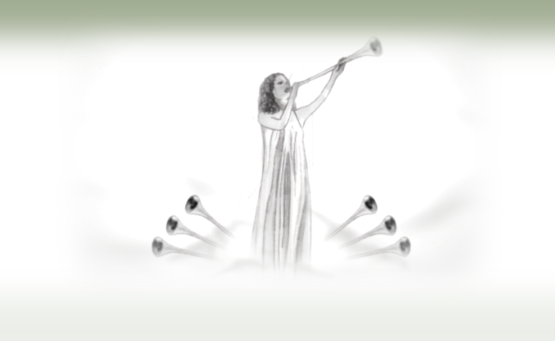 Certainty is a real killer of spiritual insight. Yet many Christians tout their certainty about everything! The spirit of certainty exposes Christian tribalism at its finest. One of my personal favorites is the certainty many people adopt regarding John’s Revelation. Four distinct tribes of people will defend their interpretations, to their death if necessary! Well, okay, maybe stopping short of martyrdom, or murder.

END_OF_DOCUMENT_TOKEN_TO_BE_REPLACED 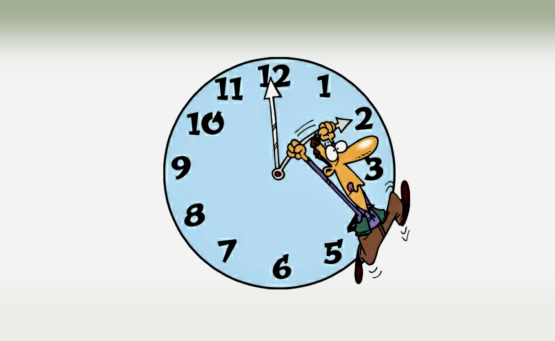 The Lie that Time Continues to Tell

Throughout the ages, humankind has investigated and explored the Creation. As we continue to discover the depths and heights of the unknown, it becomes increasingly obvious that humanity is incapable of creating from nothing. We can only create from something that is already in existence. Hence, I continue to believe in the existence of a Creator of all things seen and unseen.

END_OF_DOCUMENT_TOKEN_TO_BE_REPLACED 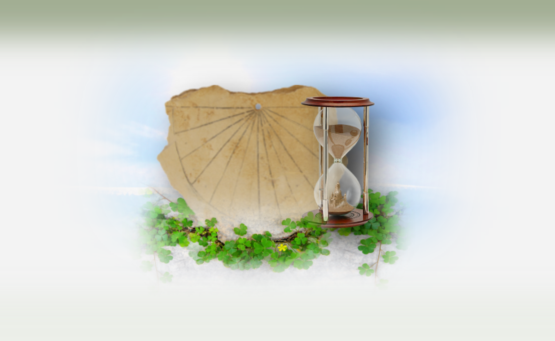 In this final blog of the series, I think it’s important to ask, “What did Jesus’ death and resurrection truly accomplish 2,000 years ago?” Do we know? Or, are we still figuring it out? At the present time, I believe we are just beginning to uncover the true nature, of Jesus’s overthrow, of a lesser spiritual government. I think we are only beginning to appreciate the deeper layers of deception, that Jesus knew all too well. END_OF_DOCUMENT_TOKEN_TO_BE_REPLACED

Part IV of this series continues with Steps #3 and #4 of the scapegoating process. Remember that the process occurs over a passage of time. So the clock, that lives inside the human mind, plays a significant role in enabling an escalation of emotion. To continue looking at the process, I will follow the actions of Jesus, as recorded in the Gospel of John. END_OF_DOCUMENT_TOKEN_TO_BE_REPLACED

Part III, in the blog series, will demonstrate the first two steps in the scapegoating process. Remember, scapegoating requires the passage of time. The voice of temporal time, ever present in the human mind, plays a significant role in the process. It is a lesser spiritual government that manipulates the process by escalating emotional, psychological, and spiritual discomfort, as minutes, hours, days, or months pass by. END_OF_DOCUMENT_TOKEN_TO_BE_REPLACED

In Part II of this blog series, the Gospel of John, invites us to watch Jesus taunt the ancient serpent. He goads the devil that hides behind timekeeping images. He reveals the accusatory nature of its voice, diminishes its authority, and exposes the idolatrous worship of the lesser government. Jesus repeatedly provokes those who listened to its voice, elevated its authority, and worshiped the images where the satan hides. END_OF_DOCUMENT_TOKEN_TO_BE_REPLACED

When Jesus said, “My Hour” Part I

How did Jesus understand the spiritual interplay between the eternal and temporal realms of time? Was he able to make clear distinctions between the greater government of eternality, and the lesser government of the human clock? We cannot know for certain, yet John’s gospel suggests that he had full knowledge of both realms. Over and over again John tells us Jesus claimed a sense of ownership regarding time. Jesus said, “MY hour.”

END_OF_DOCUMENT_TOKEN_TO_BE_REPLACED 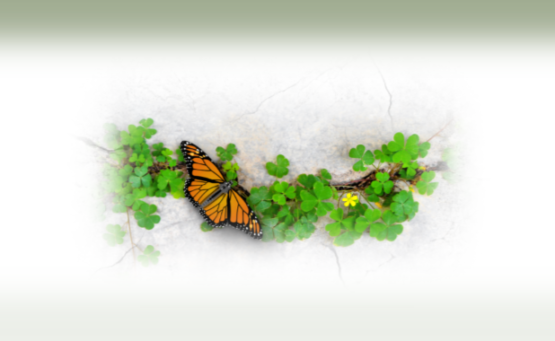 What is your personal credo? Have you thought about creating a statement that defines who you are, what you believe, and how you see yourself interacting with the world? Many of us have been given such statements based on religious identity. Yet when people choose to shed the traditional creeds attached to denominational doctrine, or the beliefs associated with non-denominational movements, one’s tribal identity and credo is also shed.

END_OF_DOCUMENT_TOKEN_TO_BE_REPLACED 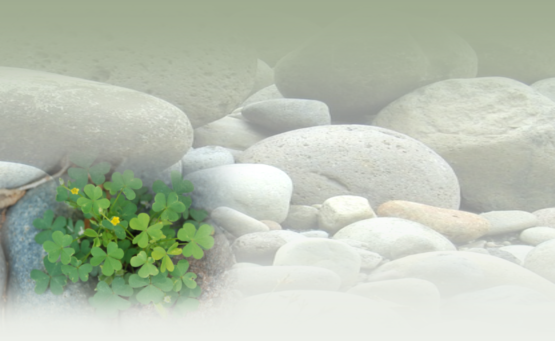